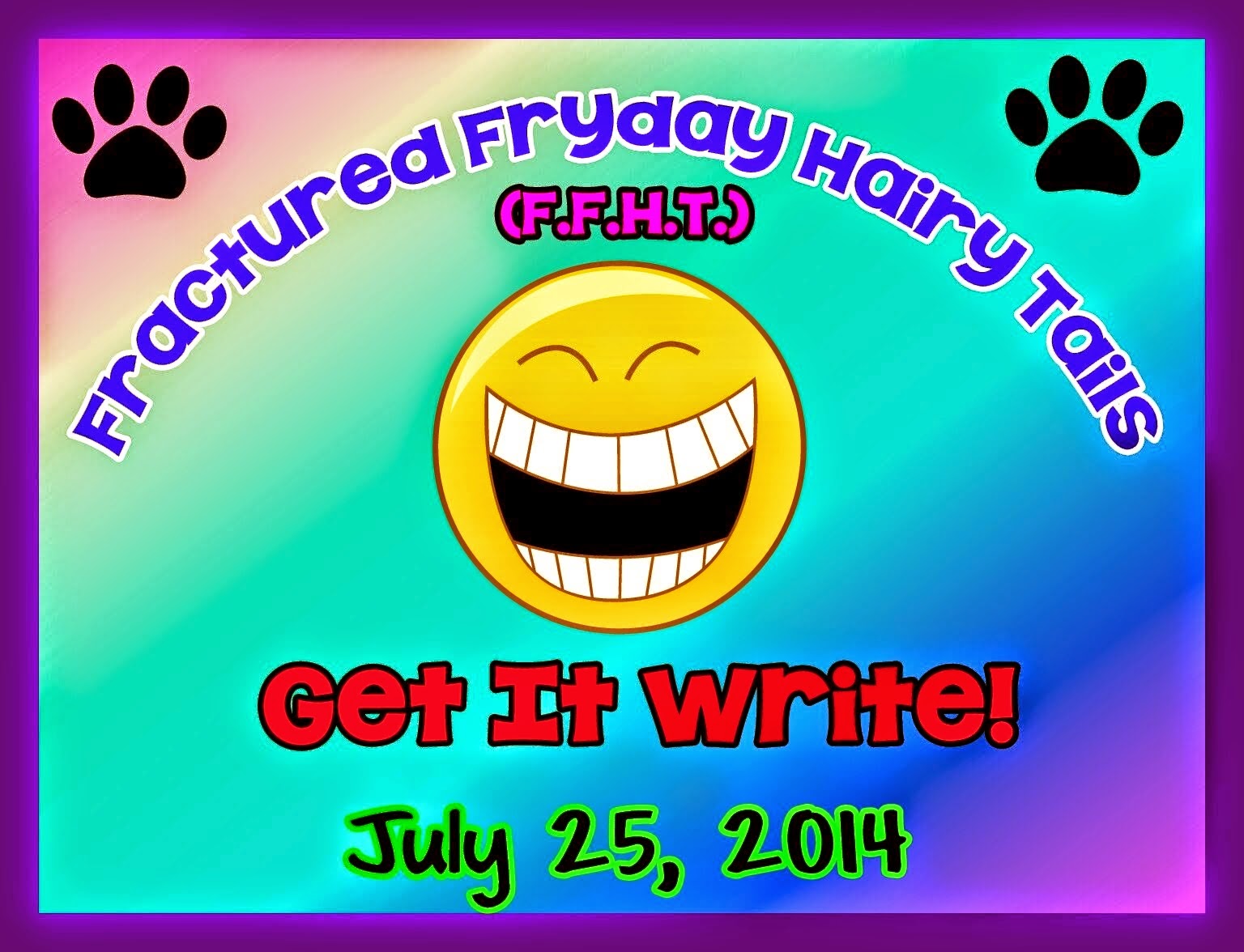 So I were on Guard Duty when I heard da mailman comin down da street.  I started barkin it up like crazy, I were not sure, it might be a zombie mailman.  Anyways, I barked and I barked and den da mailman had da nerve to ring my doorbell.  What da woof???  So I barked him up real good.  Momma opened da door and dere were a package.

When I opened the box, I was startled to find a whole Texas BBQ feast just for me! 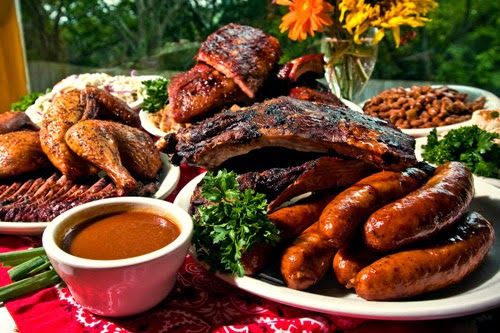 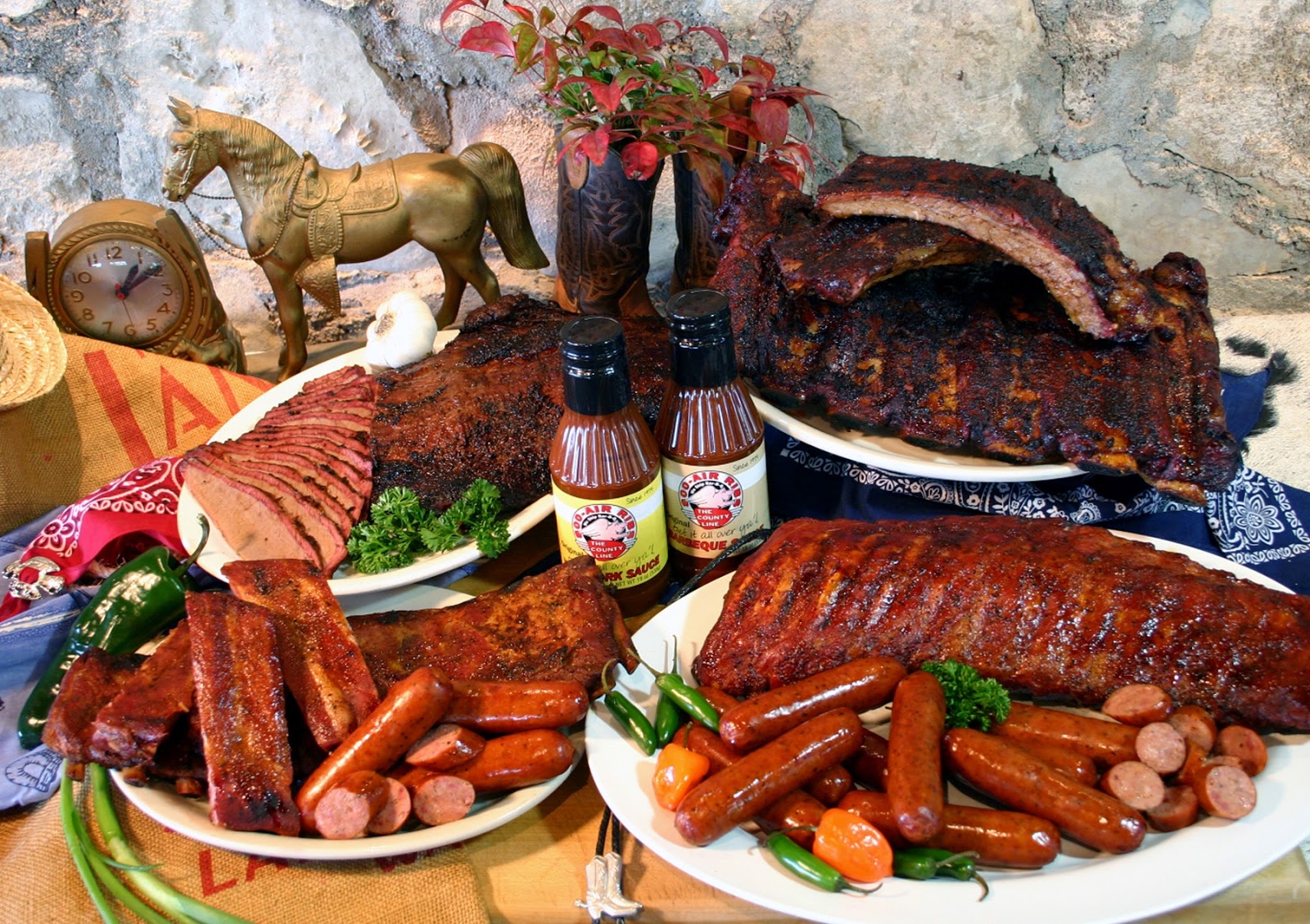 Yup, all of it were for me!  Well, I were gettin ready to start woofin it down when I heard my momma's voice.  It were very faint, somefin bout gettin up for our walk.

What da woof?  When I opened my eyes, da MEATZ™ were gone.  It were all a dream.  Rats!  I wuz very disappointed. 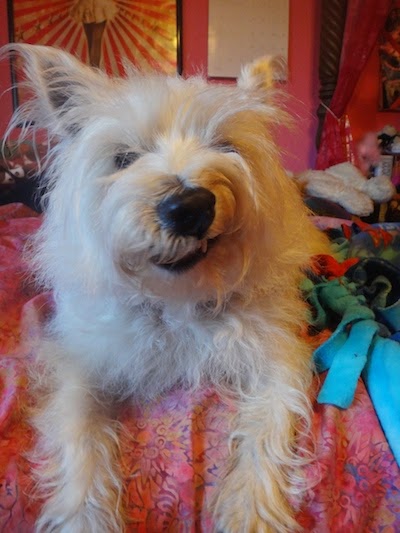 Den later today, Finley's momma pulled out da Nilla wafers.  OMD, I luvs me some nillas and I hasn't gotten any in years! 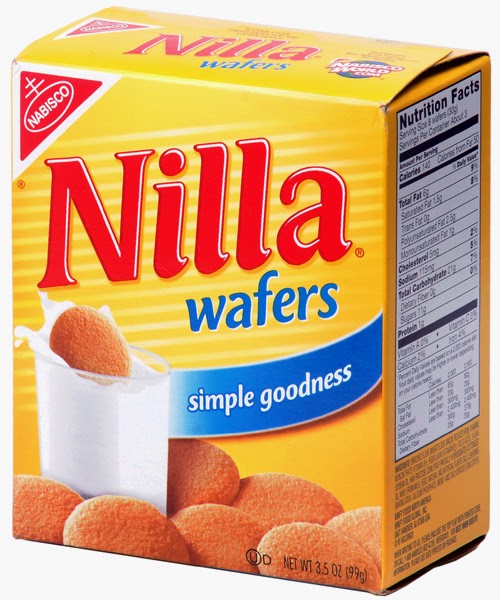 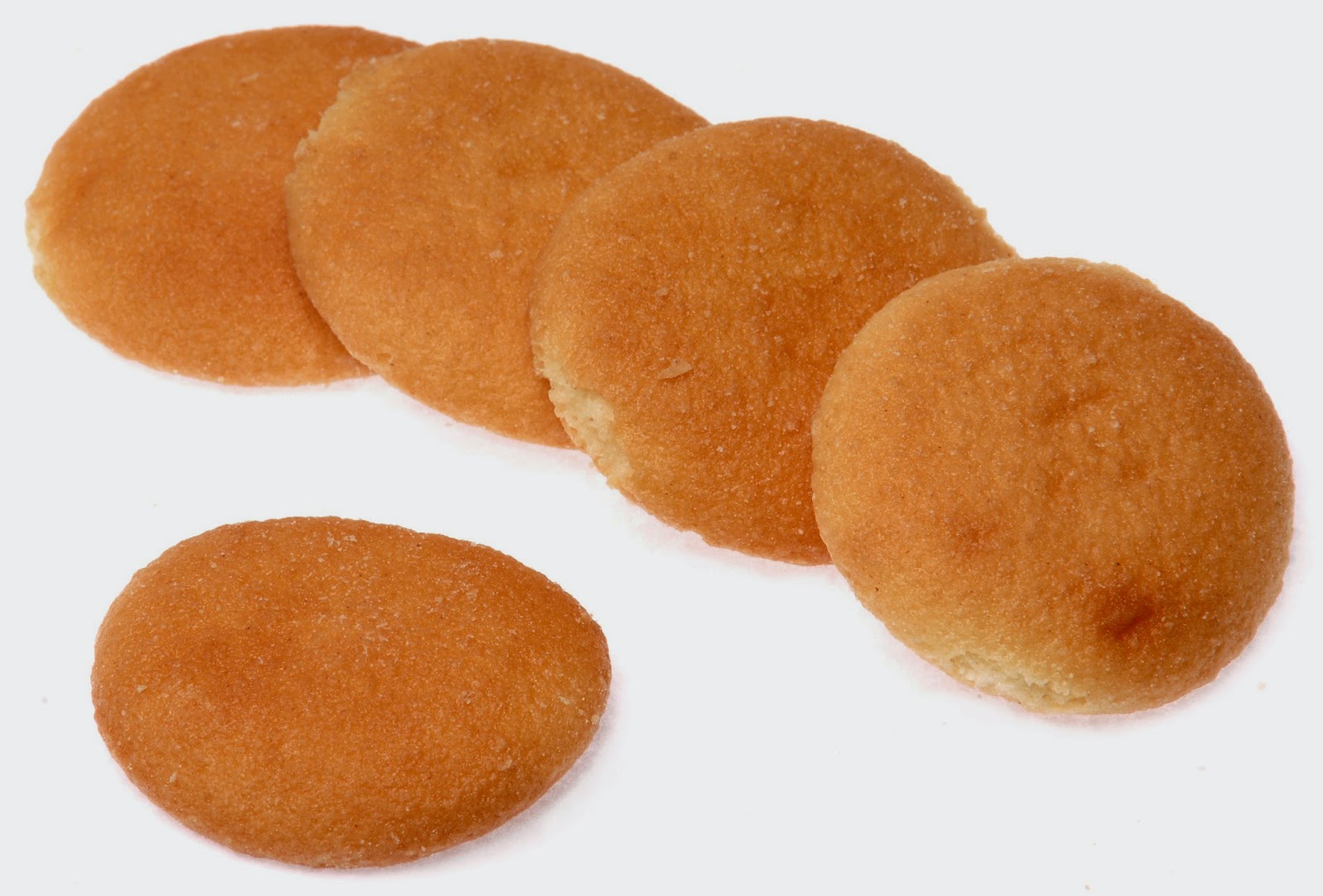 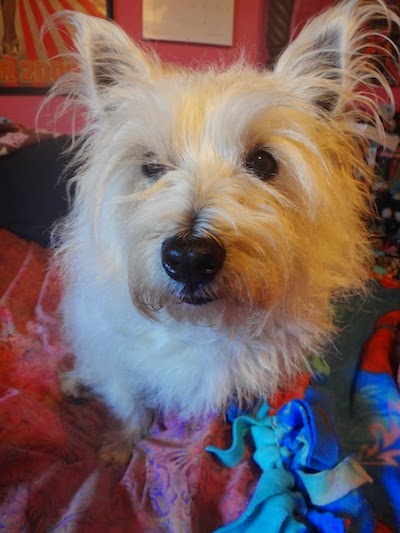 I still woulda liked dat BBQ though.
Posted by Kinley Westie at 8:50 PM