Last night me and Finley and my momma and her momma and daddy went to go see the the fireworks.  It was tons of fun.  First there was all this grass to scruff and pee on.  And there was lotsa people to bark at.  And there were even some other dogs to bark at.  I was telling them all "this is my terriertory - back off!"  Anyways, while we were sitting there waiting for the fireworkses to start, a guy walked right by us with a little itty bitty teacup chihuahua.  And Finley launched herself right out of her momma's lap and was chasing it round and round.  She musta circled the chihuahua's owner three times - he was all tied up in leash.  I don't know if she thought it was a rat or what, but it was pretty funny.  I wanted to go chase too, but my momma did her death grip on me and I didn't get to have any fun.  Anyways, pretty soon the fireworks started.  Finley got a tiny freaked out because they were really loud, but she calmed down pretty quick.  She kept turning and looking at me like I was gonna disappear or something.  They weren't explodin' me!  And it wasn't like I'd eaten any beans, so she couldn't have thought those noises were comin' from me!  I was kinda bored by the whole fireworks thing to be honest and practically went to sleep on my momma's lap.  We did see this springer spaniel running loose through the crowd - he looked very scared and I hope his owner caught him. 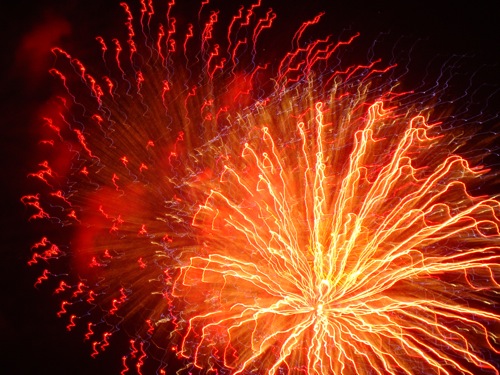 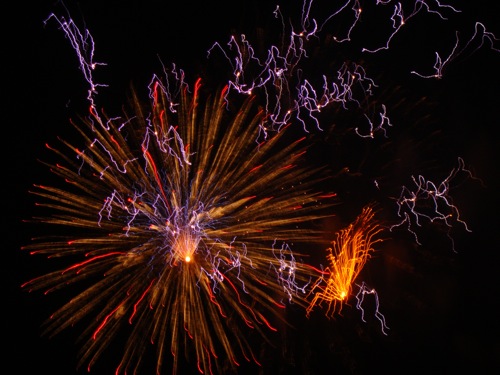 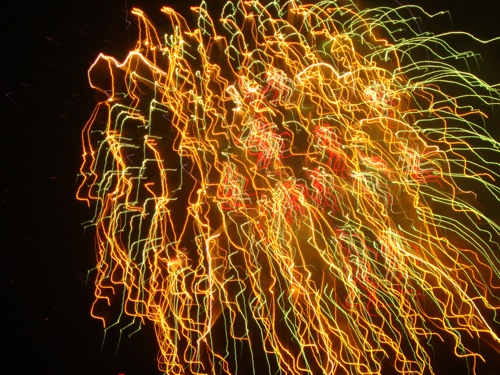 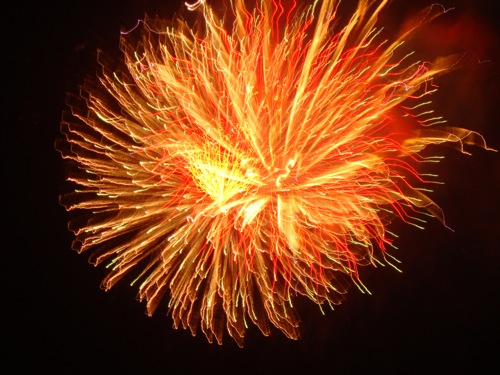 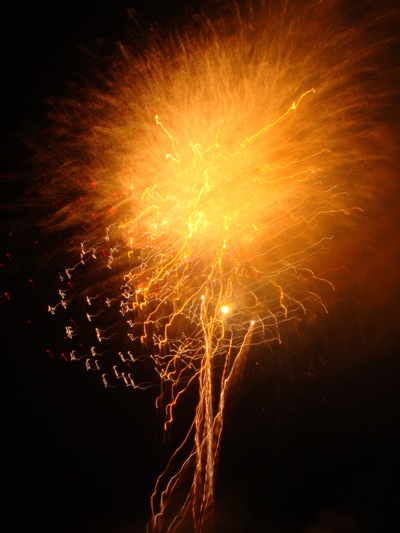 And here's my opinion of them! 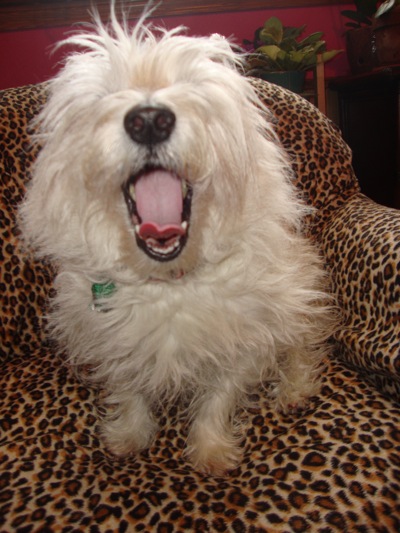 Posted by Kinley Westie at 9:36 PM