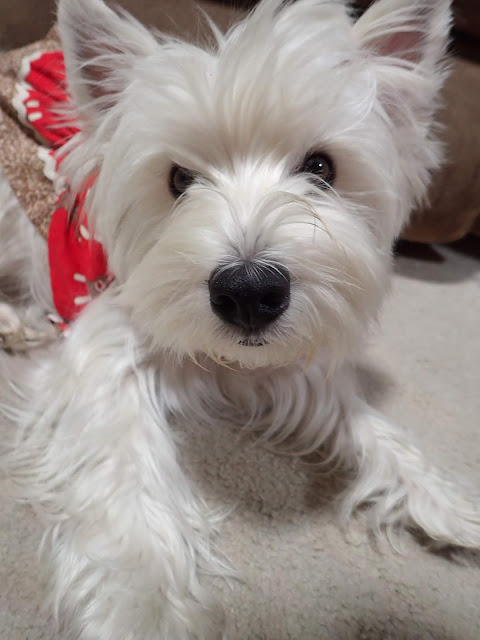 So according to some pups on da Gram, yesterday wuz International Westie Day. And it are not just completely a made up day, since it are da anniversary of da passing of Colonel Edward Donald Malcolm, da 16th Laird of Polltach, one of da early originators of our breed. 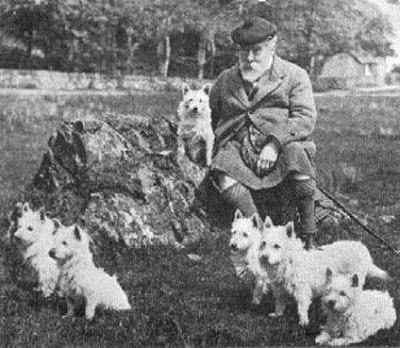 He are da one whose reddish terrier was accidentally mistaken for a fox and shot while he was hunting, so then he decided to breed white terriers. 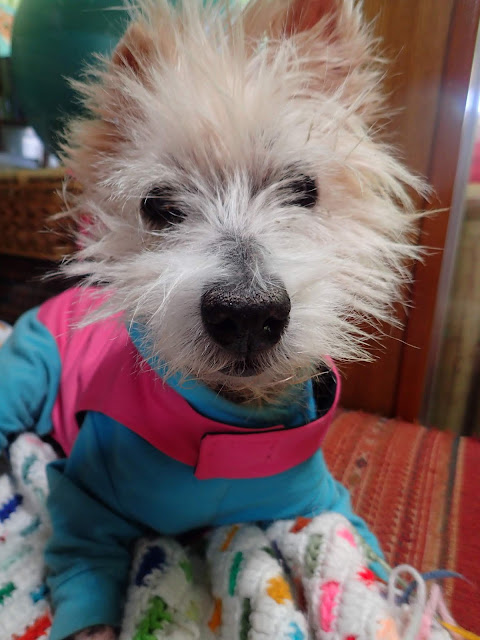 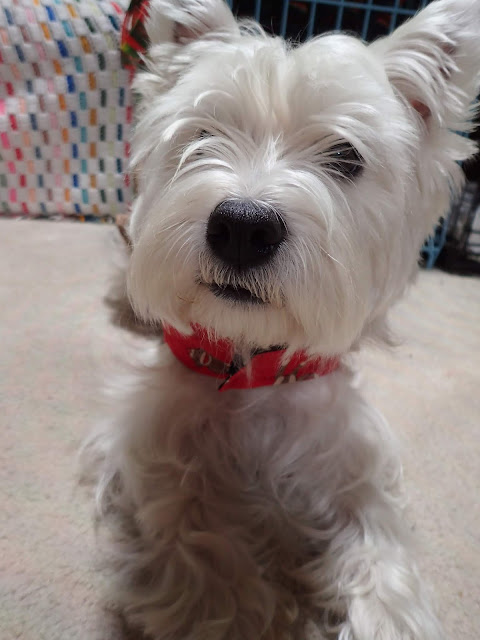 It are at da casa de Harris anyways!
Posted by Kinley Westie at 11:54 PM