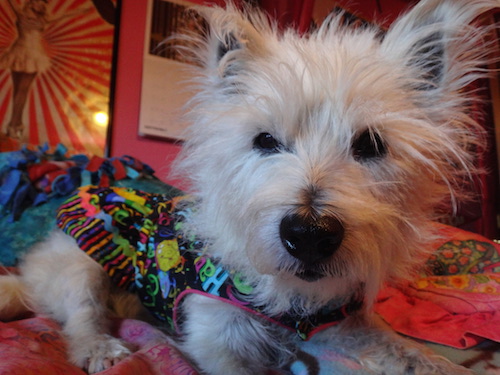 September are a bizee month for birfdays round here.  First up are Finley's daddy, den it are me, and today it wuz Ally's birfday.  Ally are my momma's sister for those of y'all who don't know.  Oh, and dere are also my momma's grandma's birfday and her grandpa's and uncle's birfdays in dere too, but since I don't live wif em and get to share dere birfday noms, well, I are not dat interested in dose. 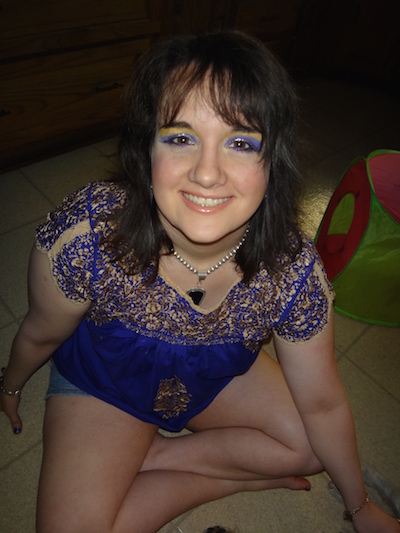 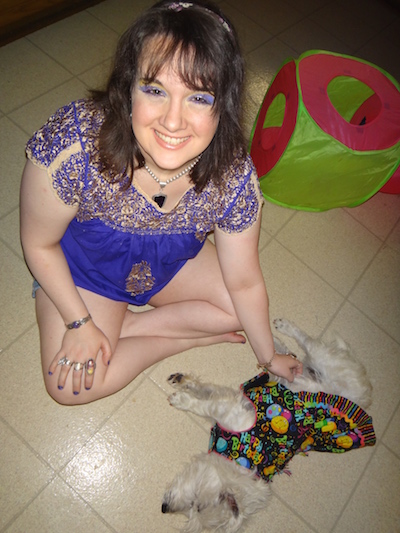 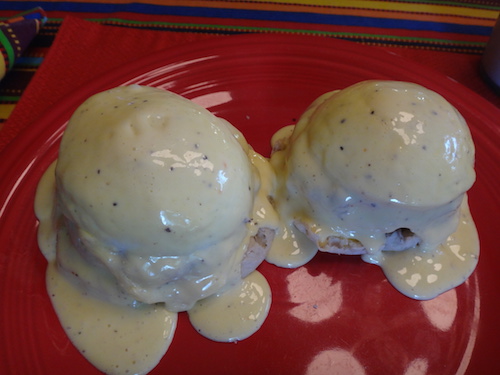 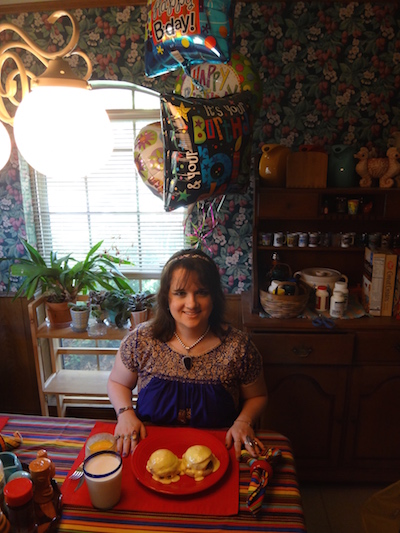 I wuz a smart pup and hung out in da kitchen while Finley went off to her room to nap.  Which meant to pre-wash all da plates!! 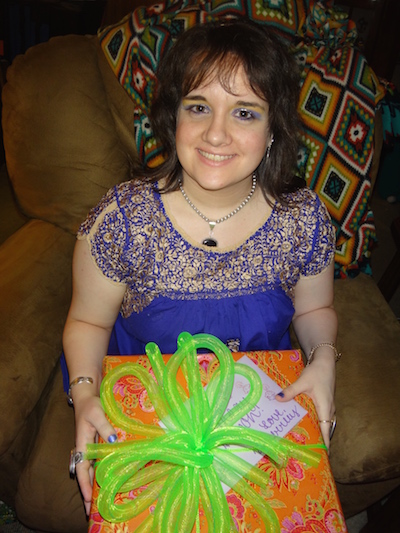 Ally had a good time openin her presents. 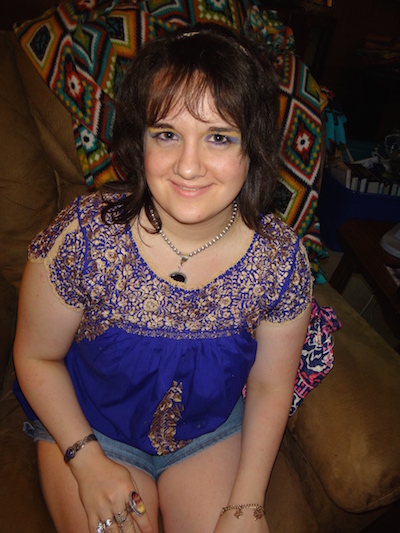 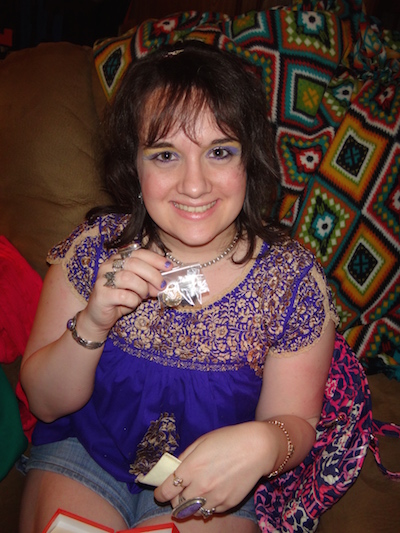 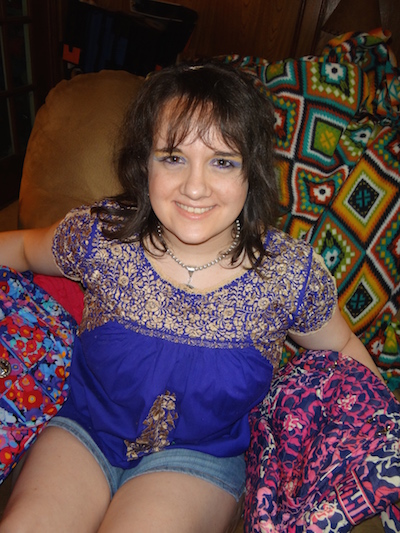 I guess she got some good stuffs, but I didn't see no stuffies in there.  So probably nuffin worth stealin. 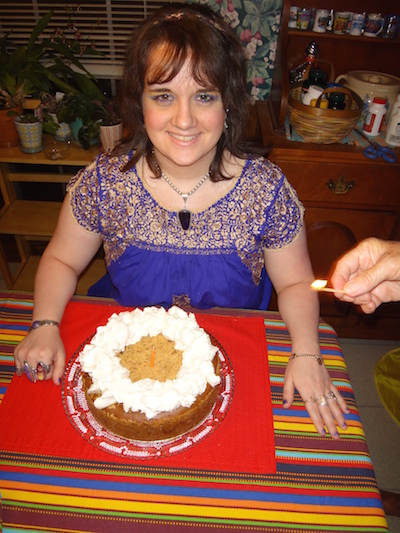 Ok, now dis are da unfair part.  Ally got some of my birfday cuppycakes.  But she went and picked a chocolate cheeseycake for her birfday dessert, which meant I couldn't get none.  What da woof???  At least my momma let me have some whippy cream.  I guess bein a cripple dat has to be carried round everywhere has it's advantages, namely bein dat da peeps feel sorry for ya and is more inclined to share dere foodables.  Which are always appre-she-ated.

Now how bout some more whippy cream???
Posted by Kinley Westie at 10:23 PM